Proving Something To Yourself

The major benefits of body building should be obvious to just about anyone, with the fact that physical power is always highly coveted. Strong men have always been respected and held in awe, as far back at least as Samson in Biblical times. But often someone who takes up body building is not thinking about being held in awe. In fact many are thinking just the opposite, wanting people simply to stop thinking of them as a twelve-stone weakling. Showing that you can do what it takes to become physically strong and powerful takes work – but it is work that [...]

When people look at body builders, there is often a suggestion that the word “vanity” is never far from their minds. After all, it is pretty much impossible to be a body builder without it being fairly obvious. Even in a suit that covers up all the muscles, a long term body builder can often be hard to distinguish from a moving wall. But to assume that vanity is behind most people taking up body building would be unfair, and simply massively inaccurate. There are many practical reasons why you would consider taking it up. Quite apart from any competitive considerations, [...]

You can do more or less anything competitively these days. There are competitions for things that maybe half a century ago would have been unimaginable in a competitive context, and as time goes on the field increases in size. But it should come as no surprise that among the things you can do competitively in body building. It is something that has clearly definable and measurable results. And it fits in well with a competitive spirit, as it is something towards which you can train and put in a whole lot of effort. If you are a relative novice to body [...]

A Sense of Accomplishment

The benefits of body building for a physical boost are clear and proven. No-one can deny that there is a lot to be gained from a physical aspect from training well and putting in the effort required to build your muscles. But less attention is paid to the beneficial effects that training can have on a more personal level. Treating a body building regime as a personal project will see to it that you gain a sense of accomplishment at each step along the way – something which cannot be underestimated in terms of importance. The benefits of having a sense [...]

Although body building is principally seen as something largely cosmetic – there is not a heck of a lot of practical reason for having arms wider than a small tree – there are reasons beyond the aesthetic effects of it for sticking to a regime. Not least of these is that a good body building regime can have a knock-on effect on your general good health. As long as it is a measured and defined program, a body building regime can be one of the best things you ever do on the auspices of good health. Your heart requires exercise. One [...]

Use the right equipment

If you were digging a hole, and the spade you were using had a shaky handle and a broken blade, you would take a lot longer to dig that hole than a guy with a well-made, new spade. If you were trying to play a guitar and it only had five strings, then you would not get such a great sound out of it as a guy with a new Fender. So when it comes to body building, there is something to be said for using new, efficient equipment. It may cost more than second-hand, and you could buy some cheaper [...] 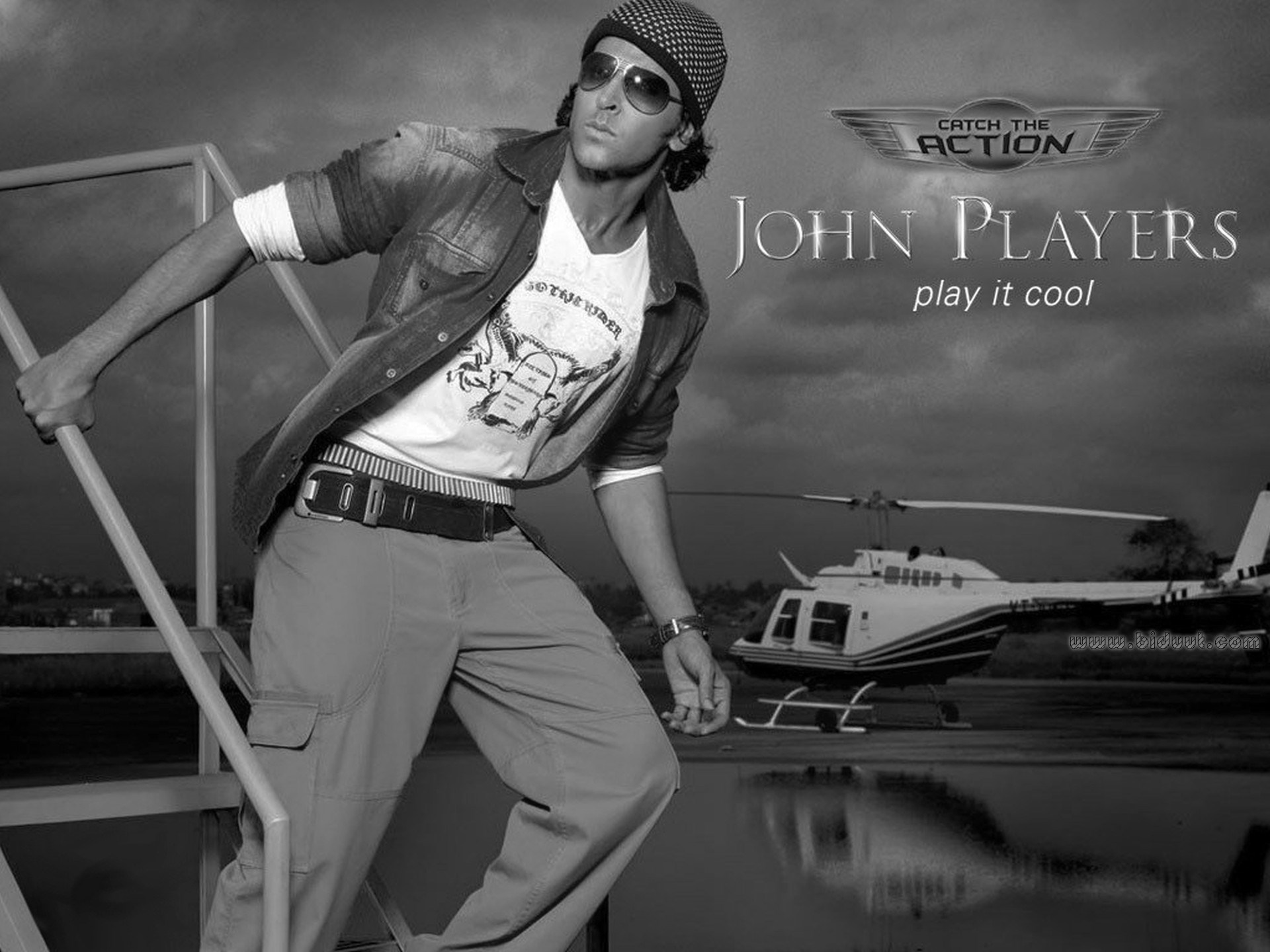 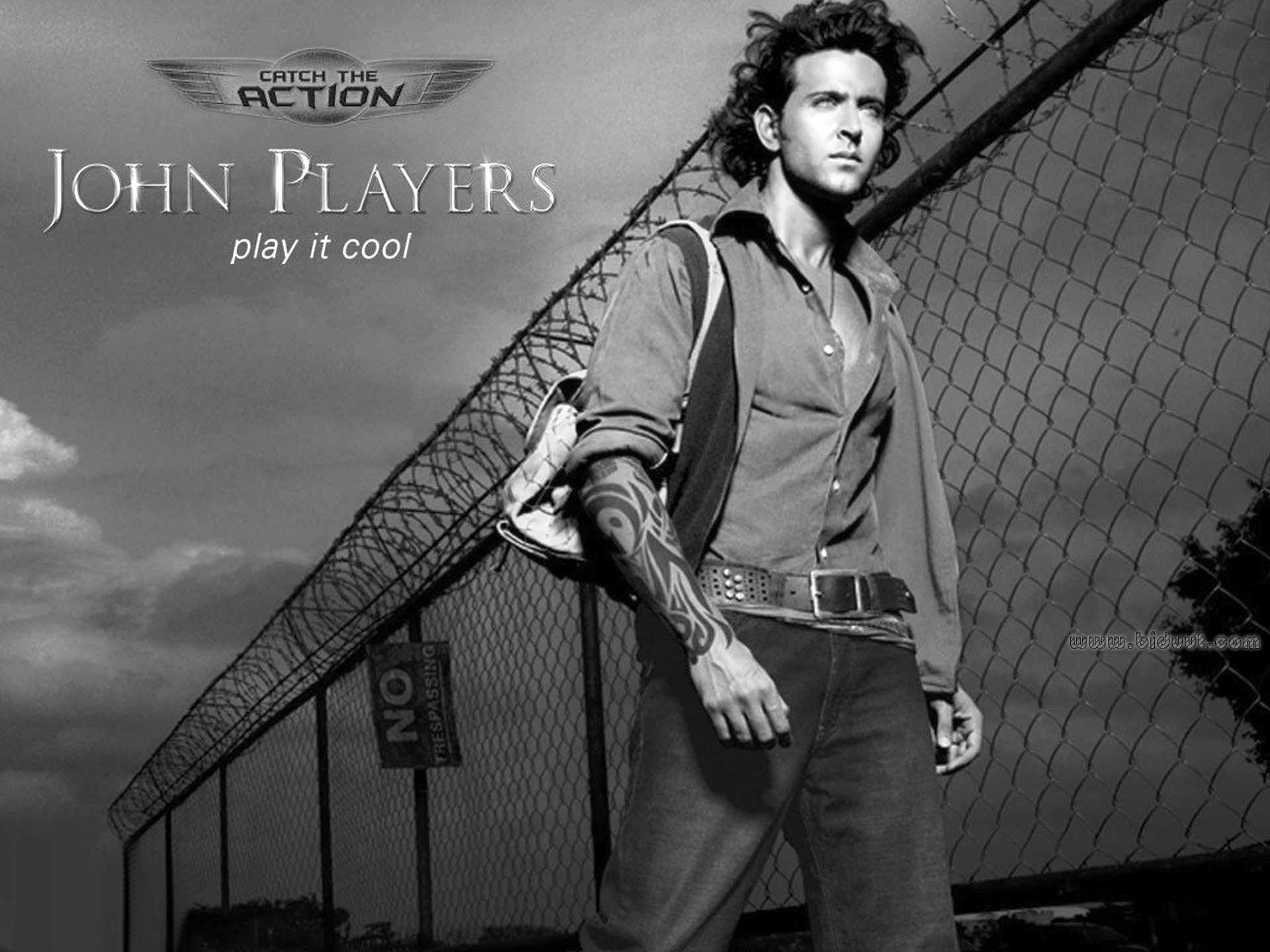 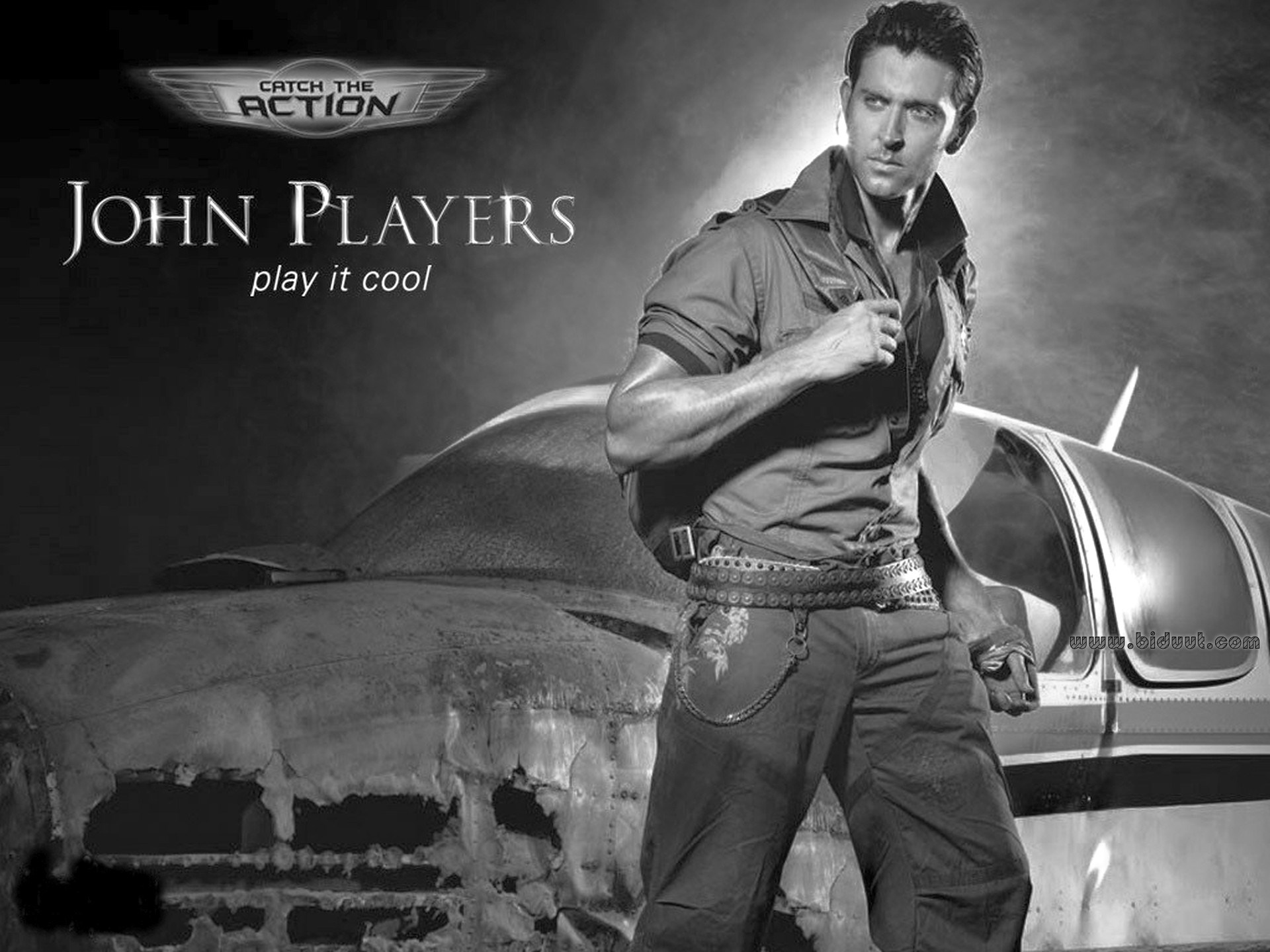 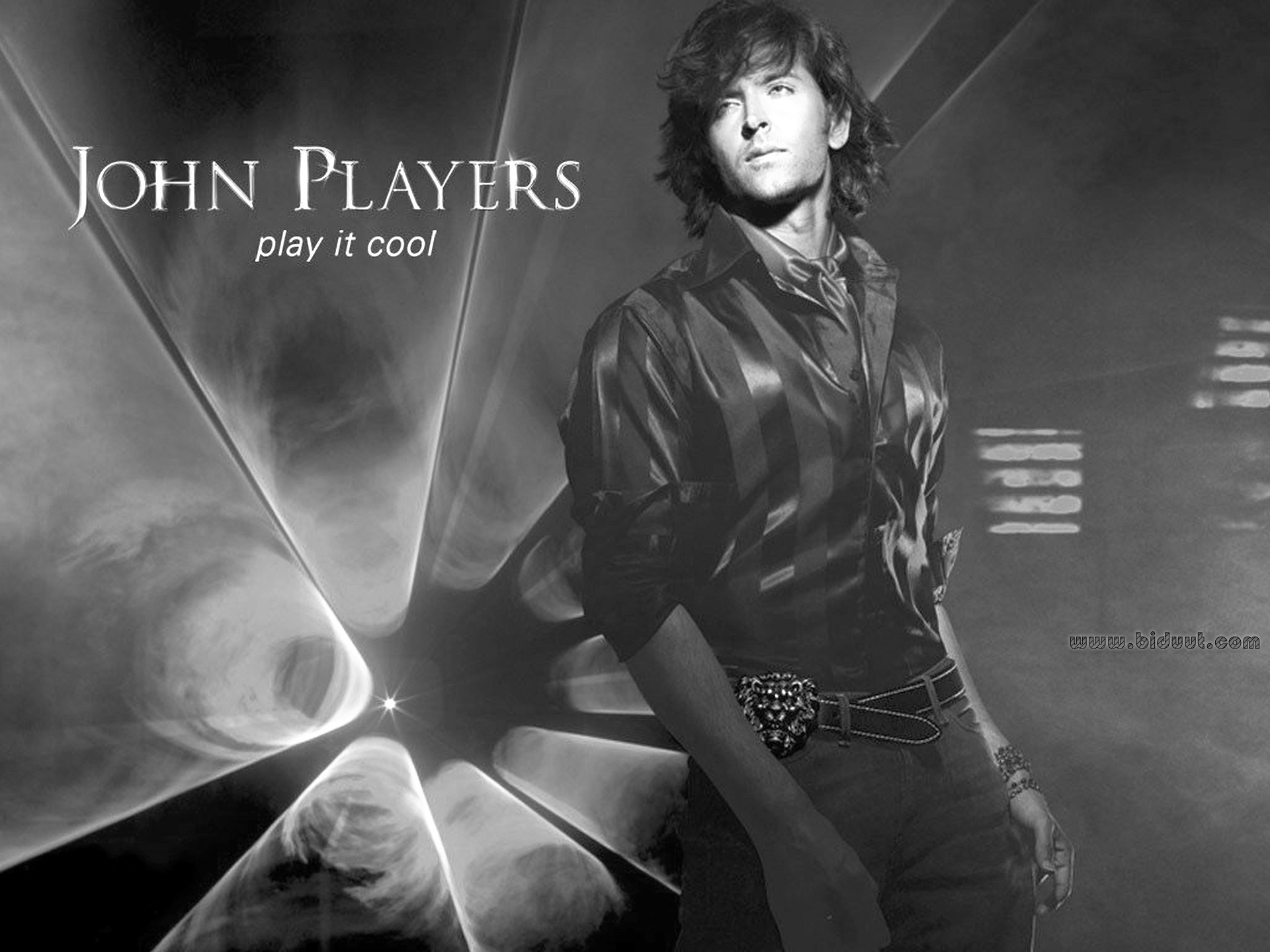 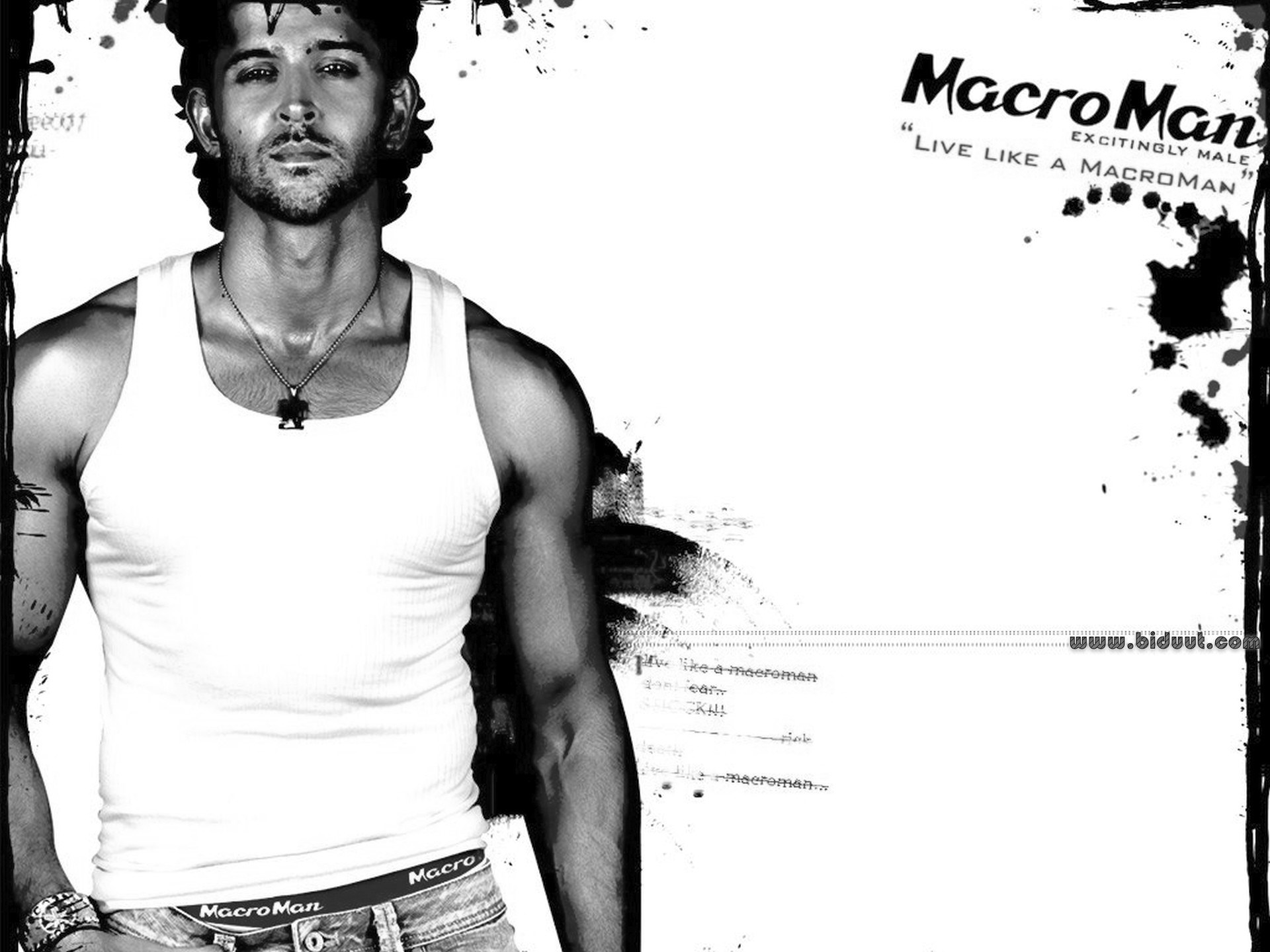