Spoilers! We break down the biggest moments at the end of the Infinity Saga.

Marvel’s three-phase Infinity Saga has come to a close with the epic events of Avengers: Endgame, so we’re going to break down the biggest moments from the end of the film and explain where each character goes from here. For more on Avengers: Endgame, here’s a recap of who lived and who died, plus our best attempt explaining how time travel works in the MCU.

Captain America is Worthy of Mjolnir

Let’s pick up from the moment where Hulk Snaps the Vanished back to life, which leads to past-Thanos attacking the Avengers. A lot goes down during this fight, but one of the most significant moments is Captain America finally lifting Thor’s hammer. He could barely make it budge in Age of Ultron, so what changed? The going theory is that Cap couldn’t lift the hammer then because he was still holding on to the secret that Bucky killed Tony’s parents, but with Cap confessing in Civil War, he’s now worthy to pick it up.

The battle finally ends when Iron Man executes his own snap to dust Thanos and his forces. Unfortunately, using the stones takes a heavy toll, and Tony Stark dies from his wounds.

Later at Tony’s funeral, we see all of the heroes and everyone important to Tony’s life is in attendance, including Harley Keener, the little boy from Iron Man 3, now a teenager.

Tony is survived by young Morgan Stark, who certainly has inherited her father’s penchant for snarky comebacks and bucking authority. There’s a Morgan Stark in the comics, but it’s an adult man, Tony’s jealous cousin hellbent on stealing the family company out from under him. Suffice to say, it looks like the MCU’s Morgan Stark will chart her own path, and who knows, maybe one day wear the armor like her dear old dad. 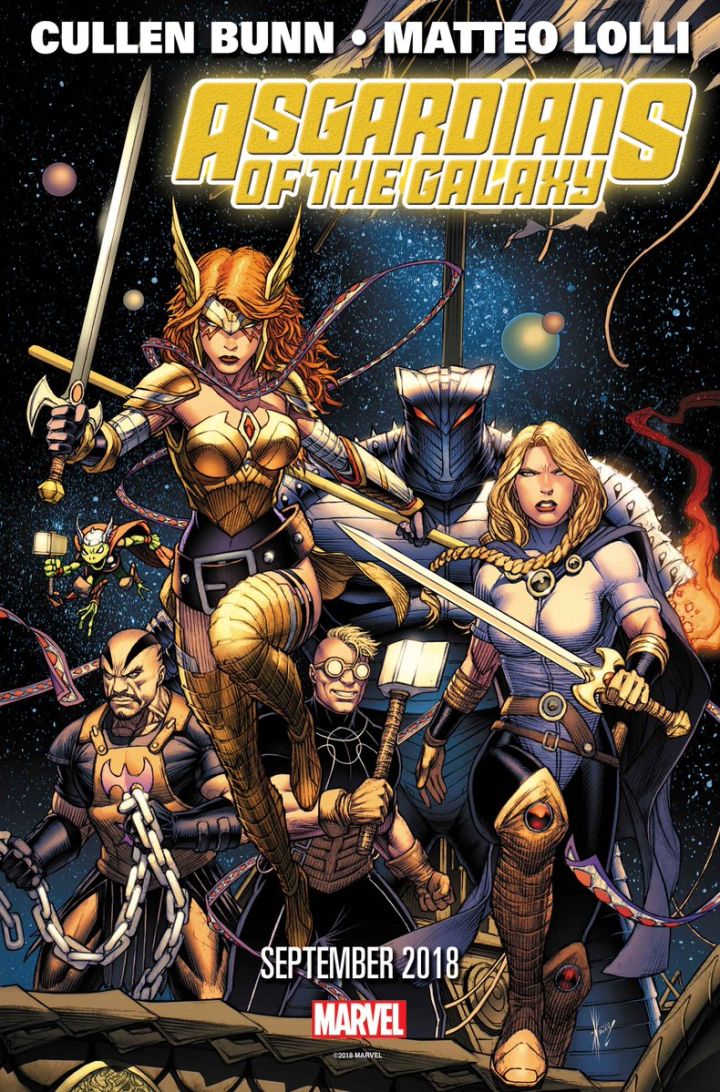 The Search for Gamora?

We glimpse Peter Quill scanning for what appears to be the 2014 version of Gamora. It looks like the Gamora killed by Thanos in exchange for the Soul Stone is truly dead, just like Black Widow. As the Hulk explained, apparently not even the Infinity Gauntlet can bring back someone who died in that way. Perhaps Guardians 3 will feature a quest to track down this past version of Gamora.

Steve Finally Gets That Dance

As we all remember, Captain America: The First Avenger ended with Steve telling Peggy Carter that he’s “going to need a raincheck on that dance.” Now, after all these years, Steve is finally able to make good on his promise by going back in time to live out his life naturally with Peggy. Yes, the previously established rules of time-travel in Endgame make this ending pretty confusing, but the end result is that Steve is alive in the present as a senior citizen, fully content with having lived a long life with Peggy, except probably for the two weeks he had to sleep on the couch after off-handedly mentioning he made out with her great-niece.

Steve will probably be out of the MCU picture for the foreseeable future, but it’s worth pointing out that in the comics he was once drained of the super soldier serum, became an old man, and still stuck around as the director of SHIELD. He even became Captain America once more when he was rejuvenated with the Cosmic Cube, so there’s a precedent for how Steve could return to youthful, active duty somewhere down the line.

Steve’s final gesture is to hand over the shield to his winged, crime-fighting partner Sam Wilson, who has also taken up the mantle of Captain America in the comics. Bucky served as Captain America for a time in the comics, as well, but it’s clear he approves of the shield going to Falcon in the movie. The new Disney+ streaming service will feature a show called Falcon & Winter Soldier, so perhaps the story will see them both trying to continue the legacy of Captain America. That way, we could get a chance to see them both wield the shield over the course of the series.

Speaking of Disney+, Hawkeye’s adventures will also continue in a new show. Now that he’s got his family back, he’ll be passing on the ways of the bow to a new Hawkeye named Kate Bishop.

And even though we didn’t see Vision reappear in Endgame, he’ll be starring in yet another Disney+ show alongside Wanda Maximoff called WandaVision. As we saw in Infinity War, it looked as though Shuri all but completed the download of Vision’s mind, so it’s possible Vision will be rebuilt at the start of the new show.

But there’s more! Another Disney+ show will feature Loki. All signs point to Loki still being dead in the main timeline, but the botched Tesseract heist did allow that past version of Loki to escape. Could that mean Loki is still alive out there? (Here’s why we think so.) It’s possible his series could show where he made off to.

There’s not a Disney+ show or movie announced for the Young Avengers, but we couldn’t help but notice the stage is set for them to make their MCU debut. With Cassie Lang now a teen, she can suit up as the size-changing hero Stature, and Kate Bishop has also been one of their number, so it wouldn’t be a hard to introduce the rest of the gang to get the full team up and running.

The sequence of all the lady heroes banding together might be setting up the all-female Avengers team from the comics called A-Force. Valkyrie actress Tessa Thompson said in an interview that there have been talks with Kevin Fiege about it, so it looks like it just might become a reality.

The Sound at the End Instead of a Post-Credits Scene

While we didn’t get any traditional post-credits scenes, Marvel did include a distinct clanging sound at the very end of the credits along with the company logo. It’s most likely the hammering of Tony Stark building his very first Iron Man armor in the cave all those years ago. Instead of setting up what’s coming next, Marvel chose to pay tribute to the fallen Iron Man by reminding us that this all started with him and now his story is complete. Or perhaps it’s a hint that someone else will soon be picking up the mantle (and hammer) and following in Iron Man’s footsteps?

For more on Avengers: Endgame, check out our review, all the Easter Eggs, callbacks and cameos we caught, find out what Kevin Feige had to say about Marvel’s future plans and Disney’s decision to rehire James Gunn for Guardians Vol. 3, and watch our chat with the Endgame directors.

Joshua is Senior Features Editor at IGN. If Pokemon, Green Lantern, or Game of Thrones are frequently used words in your vocabulary, you’ll want to follow him on Twitter @JoshuaYehl and IGN.